How big is a Team? 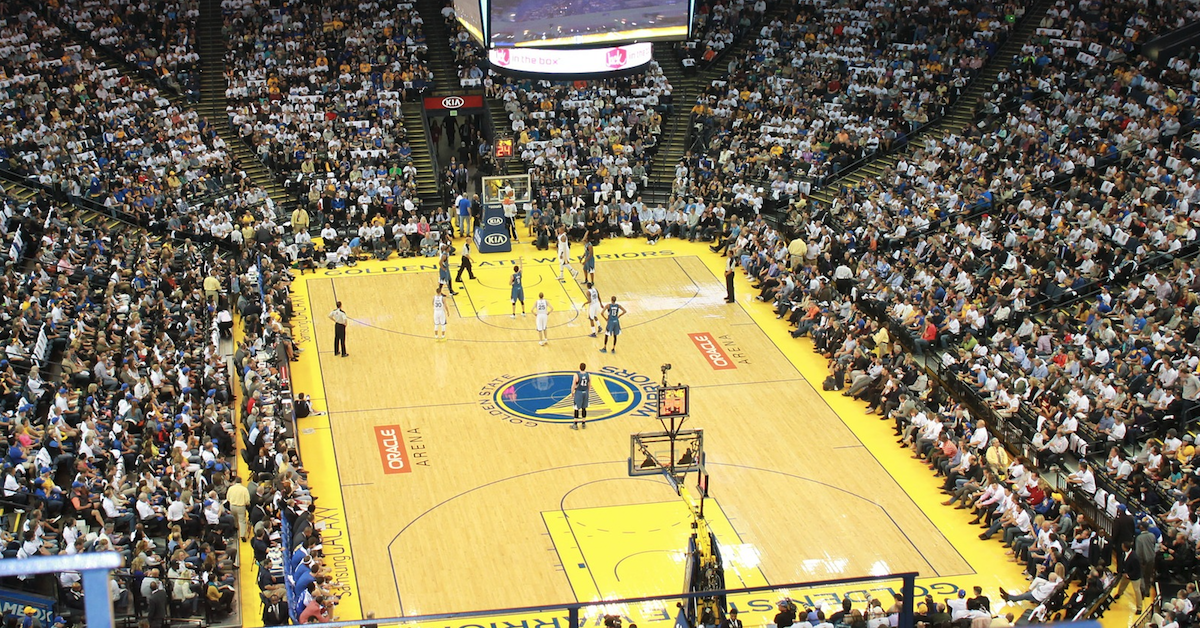 And what is the ROI if I don’t have to hire so many team members?

I’ve been at Datacoral for two months.  In that time, I’ve met or corresponded with most of our customers. What impresses me is how they describe the value that our data-infrastructure-as-a-service brings them. More than one says that we have saved them from needing to hire a team of engineers to build out and manage their data infrastructure. Okay, that sounds like pretty big value, but it’s abstract value, because I can’t immediately assess what ‘team’ means in terms of membership size, responsibility, roles, and skillset of each team member. So, I’ve been thinking about how to turn the value of this mysterious engineering team into something that I can explain and everyone else understands.

In discussing this with colleagues and friends, we concluded the following:

What’s disappointing about that 5-person team I just laid out is that only one of them is focused on actually deriving value within the data pipeline building transformations, while, like the curling team above, are all others working outside and around the data.  So, a five person team’s time invested in data (%TID) is only 20%, which seems really low when you consider there’s five of them.

I’m sure that I can keep making the same kinds of analogies with a six-member hockey team and a seven-member water polo team, etc, where the puck or ball represents the data, and the activities and positioning of players receiving passes are infrastructure. We can get all the way up to the 11-player-per-side sports like Soccer and American Football and it all still works.  Lots of coordination to prevent the other team from disrupting the flow of the ball (representing data).

Enough Sports, What about Work Teams?

Searching online turned up some great organizational development and scrum articles like Mark Ridley’s “What’s the perfect team size.” (I confess, I’m biased towards this one because he uses Neo4j, the last product I marketed, to express the total number of relationships among teams of any size.) He ultimately concludes that the ideal team size is between 4 and 9 people.

Now that I have my five team members, I’d like to figure out how much I might save if I didn’t need them. Or what I might accomplish if I reallocated them and their focus time to specific tasks to which they are suited.  To answer the first question, “how much money would I save if I didn’t need to hire a team?” is pretty straightforward.

I can figure out how much a data architect or data engineer can expect to make from Salary.com. (Salary.com does not yet track salaries for Data Engineers.) From the table below, we see that the average salary is $142.6k and I’ll estimate that their fully loaded costs with benefits and bonuses add another 25%, making the average cost per team member, just over $178k. So, if I save three team member hires, that’s over $530k and a five-member team is almost $900k per year. Wow!

Unlike Uber, I’m not going to lay off my engineers, they are still too valuable.  What I’d like to do is increase their time invested in data (%TID), capitalizing on their SQL skills because the infrastructure doesn’t need much attention. That table looks like this:

We can now look at these benefits in a few ways:

Those are pretty big returns, and I suspect the benefits of outsourcing my data infrastructure (assuming I make no trade-offs in security and manageability) are even bigger, like:

I’m hosting a webinar tomorrow morning on the Top 5 requirements for AWS-native Data Pipelines. In it, I’ll explain the latter two benefits more deeply as we discuss why a serverless microservices architecture, which is how we are built, is the optimal deployment model for AWS customers. Then we’ll talk about how orchestration, change awareness and data publishing are the remaining key requirements beyond supporting AWS best practice ELT, like most other vendors are touting to enjoying the customer benefits I’ve described in this post.

Click here to register for tomorrow’s event or to receive its recording afterward.

If you'd like to be kept up to date on the latest blogs from Datacoral, subscribe here.